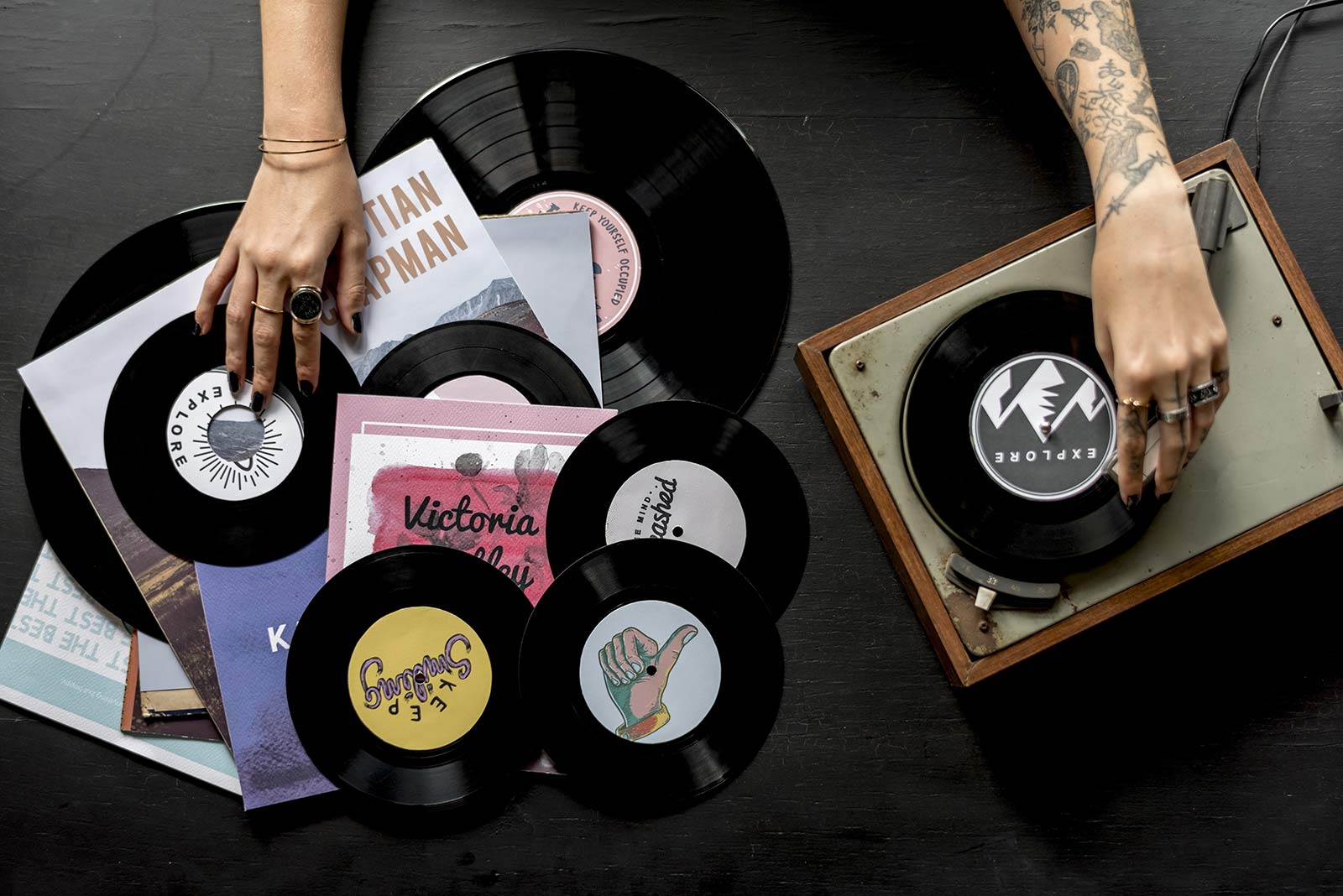 What does A&R stand for? Artist & Repertoire. The term was coined to describe the function of people at record labels who are in charge of finding and developing new talent.

Development typically includes finding the right material for the artist to perform if they don’t write their own songs, hooking them up with the right producer, engineer, studio, etc., deciding which of their songs are the most viable, and shepherding the making of the record.

After the record is done, it’s not unusual for the A&R person to be responsible for getting the other departments such as retail sales and radio promotion excited about the record so that they do their jobs well. If all the parts of the record company “machine” work well together, the act just might have a hit.

Today, A&R people seem to concentrate less on developing artists, and often look for artists that have “developed” themselves. It’s not unusual for the boards of directors to look more at the bottom line and less at talent development. Hence, A&R people are under pressure to find hits, rather than finding potential hits and nurturing them until they bear fruit.

How do I get my music to an A&R Guy person?

The best way to get your music to an A&R person is to cause them to come to you. You can do that by building a fan base through constant touring and relentless self-promotion. Couple that with making, marketing, and selling several thousand of your own CDs, and it’s likely that you’ll show up on their radar. When you do, they’ll call you.

Can you get through to them with an unexpected phone call? Very doubtful. If they took calls from every person who wanted to pitch their music to them they wouldn’t have time to do any of their other work.

Can you send an unsolicited demo? Yes, but it will most likely come back to you or end up in the round file. A&R people are extremely busy, and generally listen only to the material that comes to them from a trusted resource such as a high-level manager, a publisher, a music attorney, and if you’ll forgive the little plug … TAXI.

What makes an A&R person want to sign you?

Hit songs and “star” quality. Those are requisites. Beyond that, you can increase your odds by doing your own artist development and proving that the public loves you and is willing to plunk money to buy your CD.

Read more in TAXI’s “Music Biz FAQs,” a helpful collection of articles and tips on everything you need to know about the music industry:

Related Articles
Make Them Beg To Sign You
Read the next installment from Micheal Laskow, CEO of Taxi.

Recording A Demo
The basic where, how, what and legalities plus links to related articles on recording, equipment, engineering and studios.