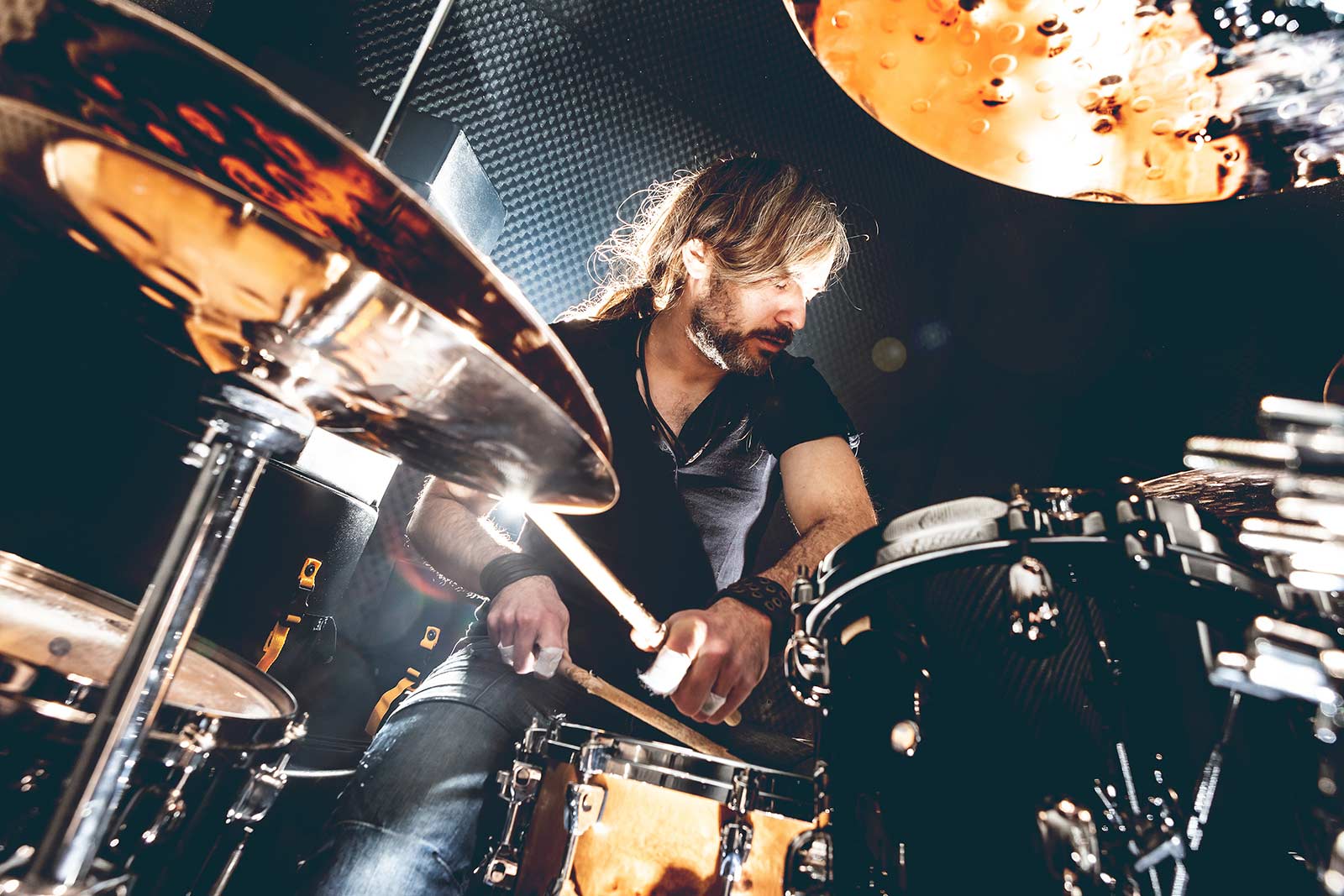 There’s plenty to keep the bands occupied with a variety of venues and promoters hosting Battle of the Bands and Band Companies both online and live.

It’s that time of year again and your chance to share what you have got with the rest of us, as the Red Stripe Music Award hits the road for the biggest and best gig series yet.

Storming into its fourth year, Red Stripe is set to raise the stakes once again with even more live music venues, partners and music industry muscle on board for 2010.

Open to any manner of music, Red Stripe asks only that applicants are over 18 years of age and perform original tracks with the heart and soul they deserve. Gigs will take place around the country from January to April, so if you think your band could make the grade, have a set to behold and fancy playing at one of the best live music venues in your area for an opportunity to win spots at some of the UK’s best loved festivals next year or even if you’re in it just for the Fender kit and Merc gear, then sign up now
Red Stripe Music Award.

Young bands to battle it out at the Hertford Music Festival

The call has gone out to young musicians throughout East Herts to battle it out for the top slot in this year’s Hertford Music Festival Battle of the Young Bands contest.

The star prize for the winning band will be a day’s rehearsal time at the Graphic Nature rehearsal studio in Hertford followed by one day’s free recording time at the Cream Room Studios in Dane End, with DAWG Records providing a one-off production, development and promotion deal on their web-based record label. Also included in the prize will be the chance to headline at the celebrated Rock at the Castle event in Hertford on August 6, a chance to win a £250 GigGear voucher and automatic entry into the Hertford Music Festival’s Young Musicians Awards.

Runner-up prizes include ‘goodie bags’ containing around £100 worth of guitar strings, straps, amplifier leads and other musicians’ bric-a-brac from Hertford-based GigGear and half a day’s rehearsal time at Graphic Nature.

The dates for the BYB heats are May 2, 9, 16 and 23, with the Grand Final taking place on Tuesday, May 30. Bands wishing to enter must only post a demo recording on CD or tape, clearly marked BATTLE OF THE YOUNG BANDS, to Kev Saunders at: Hertford Marquee, Marquee Centre, Railway Street, Hertford, Herts SG14 1SH.

Entry is free and the competition is open to any non-professional bands that live, study or work in East Herts and whose members are mainly aged 14–18 years. All groups from the Battle of the Young Bands will automatically be entered into the Hertford Music Festival’s Overall Best Band Award and will compete against young classical and jazz bands.

The Hertford Music Festival has been one of the County Town’s premier cultural events since its inception in 1994. Henry Sargent MBE, who is still the Festival chairman today, said: “We are delighted with the support from all the sponsors for this year’s Battle of the Band prizes and with the help and funding support of Hertford Town Council, East Herts District Council and the Hertford Marquee Club, it looks as if it is going to be an even greater success”.

The Hertford Music Festival, which this year celebrates its 13th birthday, is once again sponsored by Universal Office Automation and programmes and tickets for many events will be available from the Tourist Information Centre in Market Place, Hertford, from venues and from other designated outlets.

Performers or sponsors wishing to take part in the Hertford Music Festival should contact Festival co-ordinator Kev Saunders on tel 07773 845679 or by e-mail: kev@kevsaunders.co.uk

Reality Entertainments Worldwide Digital Release Contest
formerly CMC International, the same company who brought you Judas Priest, Iron Maiden, Marcy Playground and many more great artists is looking for the next big thing, the hottest unsigned group or artist who’s ready to be heard and seen by the world. Reality will roll out a full US campaign: press, radio, and the works in order to launch the career of one special group or artist. All artists must submit their best mixed and mastered songs that are ready for prime time. Deadline: Jul 31, 2005 at 11:59 PM Eastern Time

Discproportionate a regional competition for between one to three performer/songwriters aged between 18-25 run by three London based music production companies who provide 15 music tracks for the entrants to use. The best song/performances will be recorded for inclusion on a compilation album and receive promotion services. Writers retain all rights to their melody and lyrics, plus will be credited on the album and will be able to use the completed track for demo purposes.

Glastonbury Festival No festival this year but info for 2007 will be available at their website by autumn 2006. If you are a performer who would like the chance to play a Main Stage at Glastonbury Festival you need to get your entry in as soon as applications are open. The closing date is usually January but for details go to www.glastonburyfestivals.co.uk.

Shure Contests – Regular annual contests are organised and sponsored by the people at Shure! Zap over to their site for information on the annual Shure Montreux Jazz Voice Competition and other competitions.

The Square based in Harlow is a well established venue for original bands who hold regular Battle of the Bands competitions.   Visit their site for the latest dates & info.