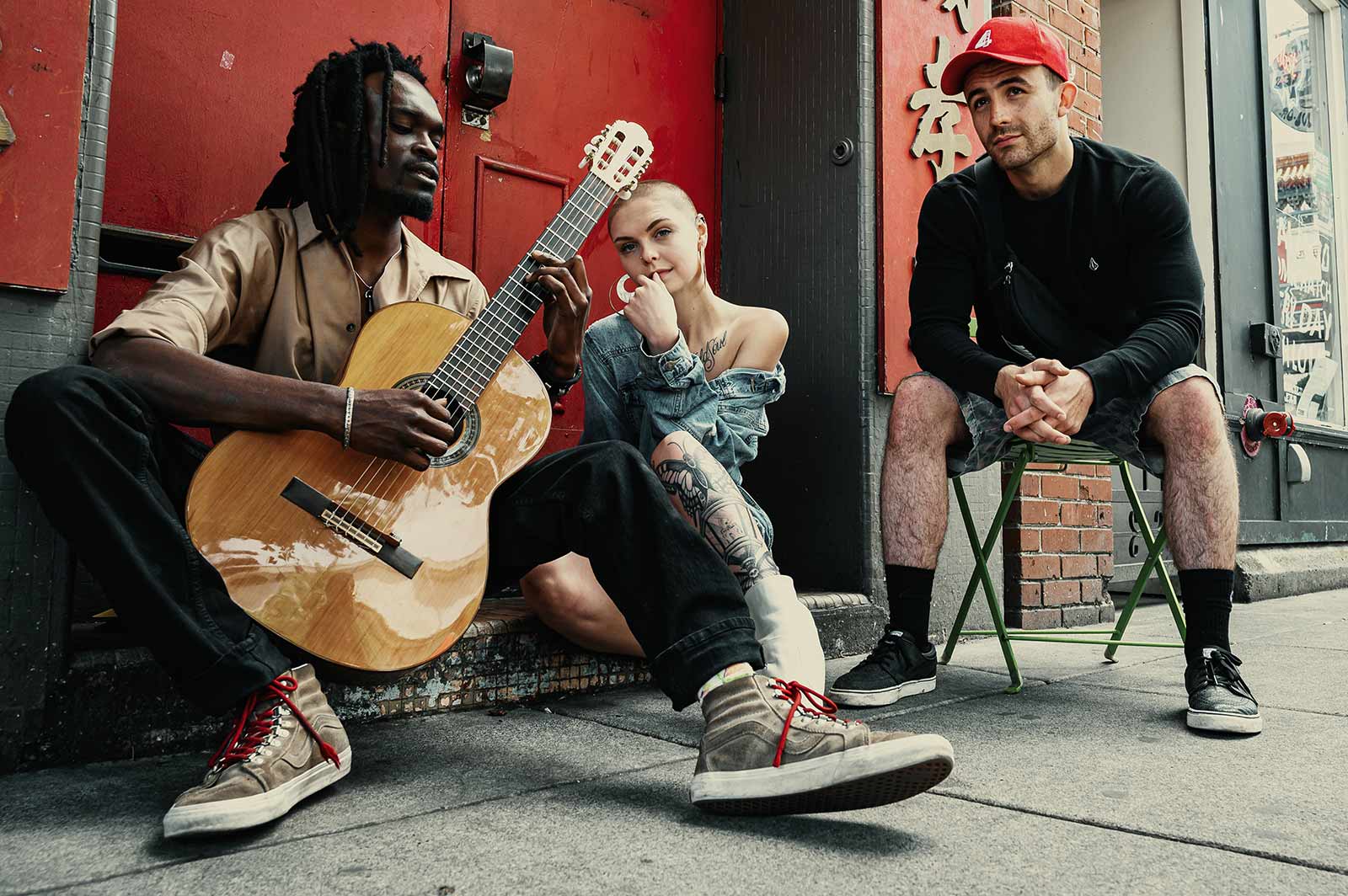 The following are a small but growing collection of links to various city/country licencing requirements information and busking permit applications forms (where available). This is just a small collection which we hope to expand as time permits. Please note that busking information isn’t always on the authorities website, or may be difficult to find.

Arts Council of Great Britain
This link leads to a simple guide to UK licensing for circuses and street arts (including buskers).

Live Music Forum
Established in 1993 when it launched a campaign to review the laws restricting live music in England and Wales.

Direct Gov
Government website containing alphabetical listings to all local authorities with links to their official websites (where available).

Bath & North East Somerset, UK
To find out about the Council’s voluntary code of conduct for buskers under the Buskers Badge scheme, or to make a comment or complaint about busking, contact City Centre Manager on 01225 477725, or email city_centre_manager@bathnes.gov.uk or contact Environmental & Consumer Services on 01225 477563.

Birmingham, UK
Later in 2003, Birmingham City Council will re-launch its Busk Stop initiative, in which buskers who pass a quality test will be awarded the best pitches and issued with special signs marking them as ‘approved’. A thorough search of the site finally produced a broken link, so the scheme may be under review.

Cambridge News
Sean Gallagher, press and public relations officer for East Cambridgeshire District Council, said buskers did not need a licence to operate and were allowed in the city unless they caused offence.

Eastbourne, Sussex
Click on ‘A to Z services then B, scroll down to link ‘Busking Entertainment’. No licence or permit is required by Eastbourne Borough Council. There are no bylaws which prevent busking although any complaints relating to noise nuisance are be investigated. Environmental Health may intervene if noise is caused by use of amplified equipment. You must have the permission of the owner of land or shops. If you wish to sell goods, a Street Trading Consent is required in order to trade on the highway on a consent street. Telephone the Highways Section on 01323 415243 for more details about Street Trading or 01323 415393 for further information on public entertainment and busking.

Exeter City
Press release regarding the new UK music licensing laws showing the departments who deal with licensing for the local council.

Petersfield & East Hampshire District Council
Downloadable forms and leaflets on current licensing regulations. Busking does not currently require licensing. However, buskers must ensure they do not cause a nuisance to the public by way of behaviour, excessive noise or blocking the thoroughfares. It is illegal for persons under 17 to play, sing or perform in a street for money or monies worth – contrary to the Children and Young Persons Act 1933.

London Underground Tube
Earlier in 2003 a 16-week trial was held, which saw hundreds of buskers – from opera singers to didgeridoo players – performing at 12 key stations. Acts range from novices to pro buskers, who are invited to fill in a busking license application form, send two photographs and attend an audition. they must also sign an undertaking that they will not harass travellers. A year-long licence will cost 20 GBP. The official buskers will be assigned a marked pitch, where they can perform during designated hours. This allows users to book slots and perform at designated stations/spots on the London Underground. Buskers who have not been approved by the London Underground will continue to face fines and prison sentences. There are 1200 slots a week to fill, an online application form is available. Alternatively contact the organisers Automatic Management, 13 Cotswold Mews, 30 Battersea Square, London SW11 3RA. Tel: 0207 978 7888 or Tracy O’Brien at the LU Press Office on 0207 941 4914. Tube stations included in the busking trial are: Angel, Bank, Bond Street, Canary Wharf, Charing Cross, Euston, Green Park, King’s Cross St Pancras, Leicester Square, London Bridge, Oxford Circus, Piccadilly Circus, South Kensington, Tottenham Court Road, Victoria, Waterloo and Westminster.

Redbridge, London UK
There is no current licensing arrangement for buskers as these activities are not allowed. The only exception is where music is played without payment except for the collection of charitable donations (for which written evidence is required). The Community Use Street Trading Pitch is located in the Town Centre for which permission of use can be sought, however the pitch cannot be used for any activity aimed at generating income other than charitable collections. A daily fee is payable unless you are either a registered charity, local authority, govenment department, organisation devoted entirely to promoting the aims and objectives of the Council or performers who are not performing for gain or who have written evidence that all proceeds will be donated to charity.

Street Performing in Belfast, Ireland
BBC consumer program ‘On Your Behalf’ delves into street busking in Ireland with Belfast Council to find that “There is no specific Belfast City Council bye-law in relation to the control of street busking. Indeed, as far as the Council can ascertain, there is in fact no specific legislation governing busking.”

Work Permits UK
This site is part of the Home Office’s Immigration and Nationality Directorate. They administer work permit arrangements on behalf of the UK government. The work permit arrangements allow employers based in the United Kingdom to employ people who are not nationals of a European Economic Area country and are not entitled to work in this country.

Wyre Borough Council, Lancashire
Whilst a permit is required to collect money in the street for a charitable purpose there is no such requirement when the collection is for private gain. No licence or permit is, therefore, required for busking. There are no bylaws which prevent busking. If you wish to sell goods, a Street Trading Consent is required from the Council’s Licensing section in order to trade on any street in the borough.


Buffalo, NY:
Charter and Code of the City of Buffalo (Charter 319 Performers, Outdoor)