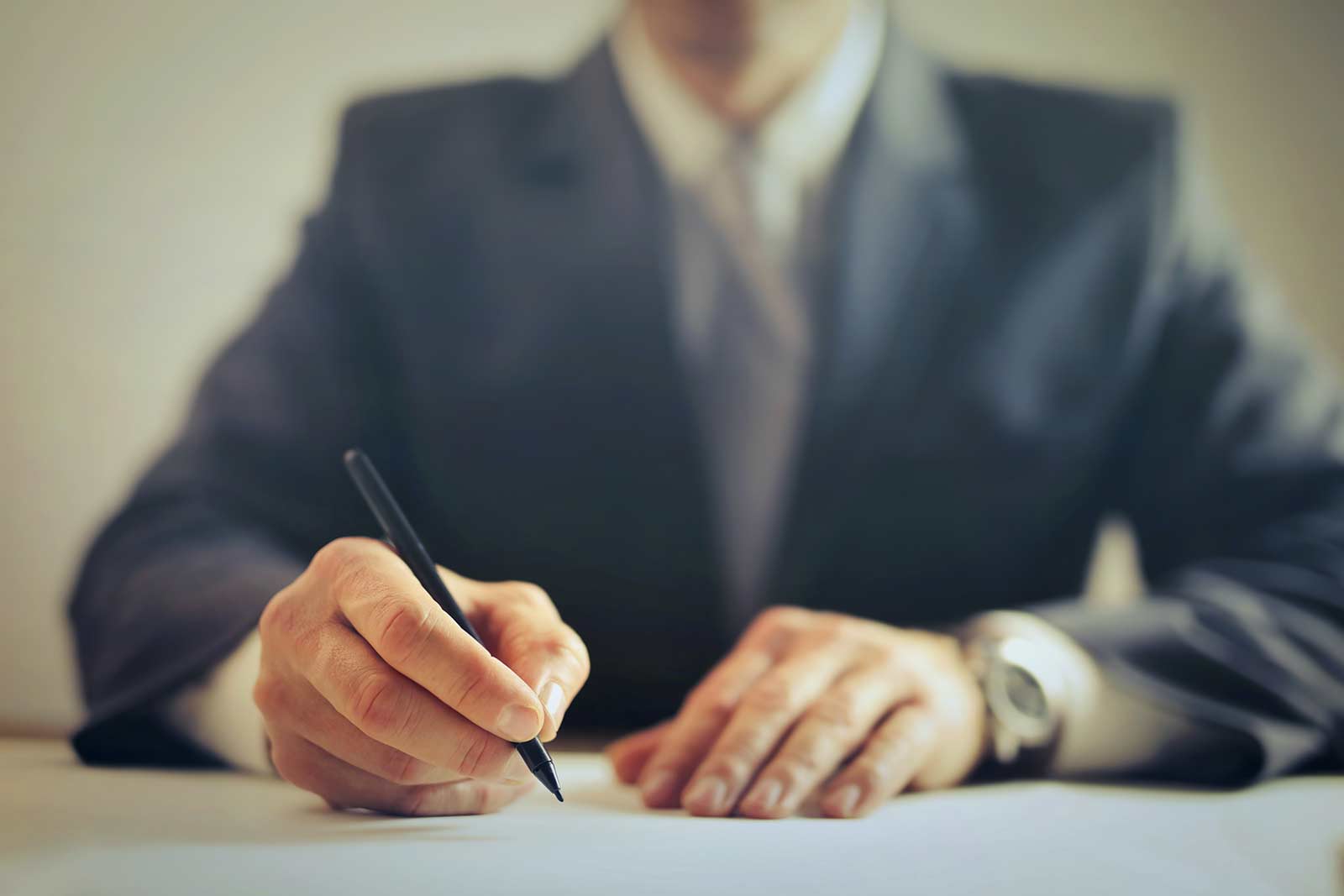 The following terms of a recording contract are very basic and provided for guidance only.  A formal agreement drafted and negotiated by a professional music business solicitor will be far more complicated and cover several pages.  As binding legal contracts they can affect the artist/band personally and financially for many years with rights granted to the company lasting long after the artists death.  It is advisable to insist that both sides are required to sign each page of the agreement to indicate that it has been read and agreed, this prevents a dodgy company inserting new pages into the contract later without your knowledge.

Production Company Deals
Only provide creation and ownership of recordings relying on licence arrangements with real record companies to release, market and distribute recordings.  There are several drawbacks to this type of agreement:-

1. Production companies owned and run by Managers take ownership rights to their artists recordings enabling the manager to receive a profit on his license deals plus the management commission.

2. A Full hourly or daily rate for studio time will be added to the artists debt to be recouped against royalties, it is obviously in their interest to encourage the artist to use as much studio time as possible!

3. The Copyright in your master recordings may still be owned by the company after the term of contract and if they go bust all royalty payments will be used by the creditors to pay their outstanding debts.

4. Recoupment can be complicated.

5. An overall licence containing several artists signed to the production company may be cross-collateralised using the most successful artists royalties to cover the losses of failed acts.

Licence Deals
Where the artist has funded the cost of recording, retain all rights including copyright and have all rights to their work returned to them on expiry of contract.  This still grants the company the rights to manufacture, distribute and sell agreed recordings, but the artist/songwriter/band retains some control over artwork, distribution and exploitation, receive an improved royalty rate and pay less packaging deductions.

Profit Split Deals
Small independant labels with limited funding will negotiate a profit split where they agree to deduct all expenditure from income and then split the profits at an agreed percentage with the artist.  The payments received can vary considerably depending on the success or failure of the albums sales. Return To Top

The amount of recordings an artist/band has to deliver (Minimum Commitment is usually 1 album), to the record company during a specified period of time (Term).  Avoid long contracts, 10 album deals etc., unless the record company contracts to significantly develop the artists career.

It should be noted that a record company does not guarantee to release the artists recordings at all, release depends on commercial acceptance by the company, get a good lawyer to change this to ‘technically acceptable’ which marginally lessens the record companies leeway.  If accepted the company will agree a ‘release commitment’ which is a guarantee to release the album.

Options allowing the rights to more recordings from the artist.

For instance, a 5 album deal would actually be a 1 or 2 album deal with options for the record company to renew the contract at the end of each period.  These are referred to as the ‘Initial Period’ followed by the ‘First Option Period’ etc.

To ensure the record company has exclusive rights on all recordings an artist agrees not to make recordings and/or videos for anyone else, grants permission for the company to hold the copyrights on all recordings, manufacture, distribute and sell their recordings in specific countries (Territories) for an agreed period which will include ‘re-recording restrictions’ preventing the artist from re-recording tracks previously released.  Artists may have performances recorded and guest appearances on other artists records are usually permitted but require consent, a written credit on the album cover and payment to the artists record company. There will also be a clause granting the record company the right NOT to any of the above if it so chooses!

Unknown artists will have less negotiating power than established acts who can command higher royalty percentages and advances.  Once the first album is released and a return is shown the next contract period or option renewal should allow the artists solicitor to renegotiate a slightly better percentage, raising with each successful release.

Advances against royalties and installment periods.

Advances are payments made against future royalties.  Payments in each contract period are paid in installments from the date of signing and on delivery of the ‘Minimum Commitment’.  The payment terms are usually negotiable with the artist/band receiving either lump sums or monthly installments.

Seemingly huge advances are soon whittled down when you realise that from the initial advance your manager will take 20% and the monies paid will have to support you totally, including recording costs, income tax & national insurance deductions, living costs etc., for 1 – 2 years.  All advances and recoupable costs including deductions for packaging, production, art work are added together for the period during which the artist is signed and all income/royalties are used to repay these costs.  In addition the artists royalties are usually calculated on the ‘discount or trade price’ not the full ‘retail price’ of their recordings and in the case of special products i.e., T.V. advertised albums, are only paid at 1/2 or 2/3 of the contractual rate even after all the other deductions!

It is quite common for an artist to earn no money from royalties and end up in debt to the company.  Generating other forms of income via Touring or Publishing and Merchandising Deals are a necessity!

Other terms including Publishing, Group Provisions, Music Video Rights, Equipment, Tour Support, Producers, Accounting, Promotional Duties, Termination, Creative and Cost Control are all minefields of legalise written in favour of the record company, with miscellaneous provisions to prevent the artist sueing the company in the event that not enough effort was made to promote, distribute, sell more records and giving the company the right NOT to deliver any of the above if it so chooses!

NEVER verbally agree or sign any form of agreement without seeking advice from a qualified solicitor specialising in the music industry. A wide collection of Music Business Contracts can be purchased from A2Z although please note these are US orientated and will need adjusting to reflect your countries requirements.

If you are a Musicians Union member and have been presented with a management, recording or publishing agreement, you should send them a copy and they will offer advice and any amendments that might be suitable.