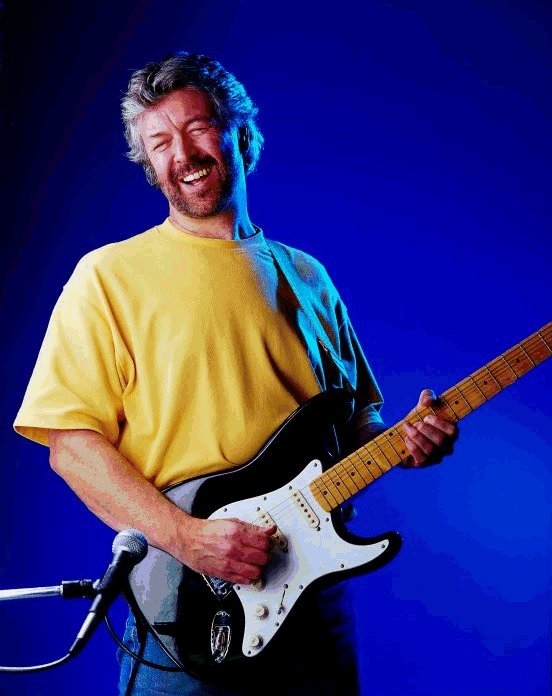 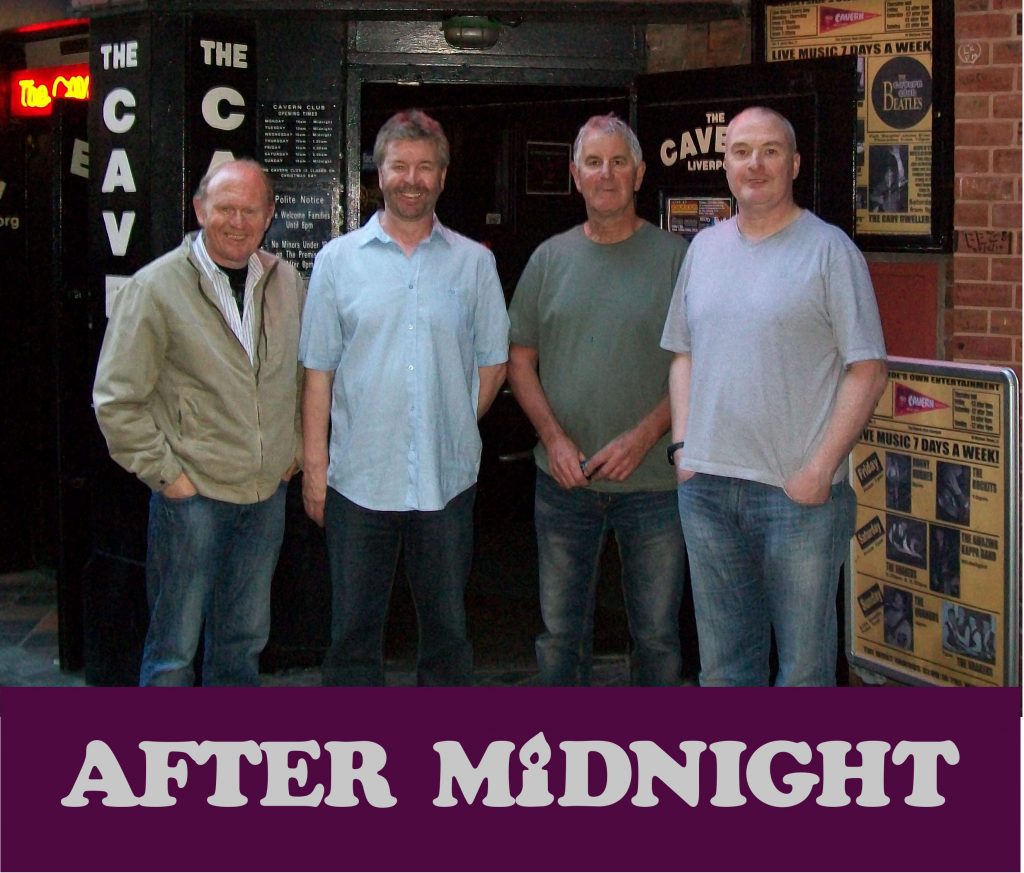 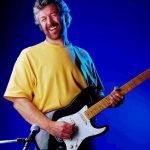 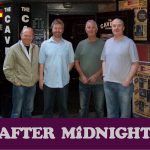 After Midnight were formed in 1985 in Newcastle upon Tyne. In the past 32 years they have become one of the best-loved bands on Tyneside. They are best known for their Eric Clapton tribute concerts, performed at theatres all over the UK, under the name CLASSIC CLAPTON.

Highlights have included The Royal Festival Hall and Glastonbury Festival. They have performed numerous concerts in Europe. In 2009 they appeared in Mumbai. They were invited back for 3 more concerts in India in 2016. On 18 March 2017 they appeared in Colombo, Sri Lanka.

After Midnight comprises 4 excellent musicians. In guitar/vocalist Mike Hall, the band possesses a front man who not only looks like Eric, he sings and plays guitar like him too!
After Midnight continue to perform their CLASSIC CLAPTON concerts around the world. They perform other gigs with a variety of covers in their native north east.