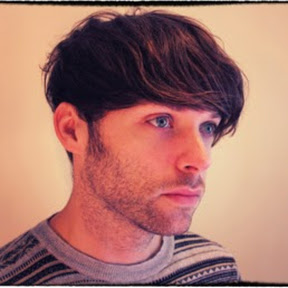 Bobby is a music producer and writes music heard on commercials, games, on record and in movie theatres.

Bobby is co-founder of The Rattle. An incubator which turns music makers into music entrepreneurs. The Rattle is a space with studios, co-working desks, sofas, performance space, mentorship and workshops.

Bobby is based in London and has hosted lectures at UCL on Tech Entrepreneurship and has collaborated with the Institute of Cognitive Neuroscience to further understand the brain “on” music.

Bobby is also known for the band Does It Offend You, Yeah? – having played around the world, sharing tours with the likes of The Prodigy, Bloc Party, NIN and Linkin Park.

Worldwide released albums and singles. Remixes for the likes of 50 Cent and Linkin Park. Production, mixing and remixing.