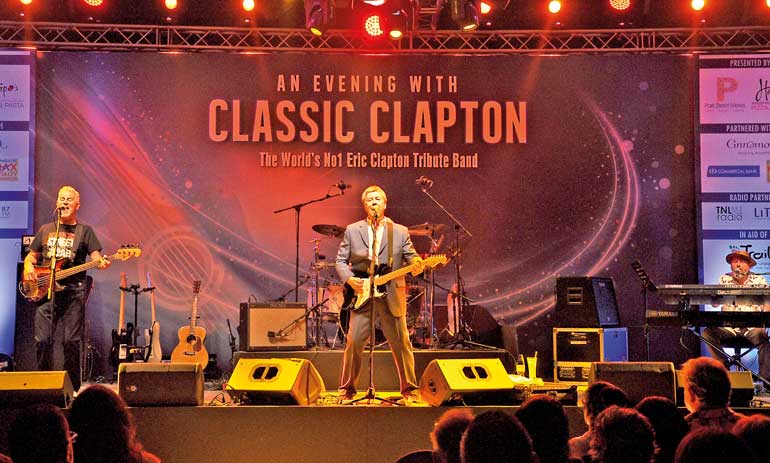 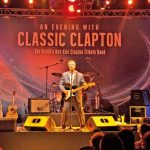 CLASSIC CLAPTON are the Worlds No1 Eric Clapton Tribute Band formed in 1985 long before the term tribute band was invented and named themselves After Midnight. In Mike Hall, they have a front man who not only looks like Eric, he sings and plays guitar like him too!

In 2001 they embarked on a UK tour and have toured the UK and Europe including Spain, Estonia, Holland and France. In 2009 they appeared in Mumbai. They were invited back for 3 more concerts in 2016. On the final night they performed in front of 3500 people. On 18 March 2017 they appeared in Colombo, Sri Lanka. They have also played The Royal Festival Hall and Glastonbury Festival in England.

They perform all the hits including Wonderful Tonight, I Shot The Sheriff and Layla! The whole of Clapton’s career is covered including Cream, Yardbirds, John Mayalls Bluesbreakers, Blind Faith, Derek and The Dominos and the solo years. NEARLY 2 HOURS OF CLASSIC CLAPTON