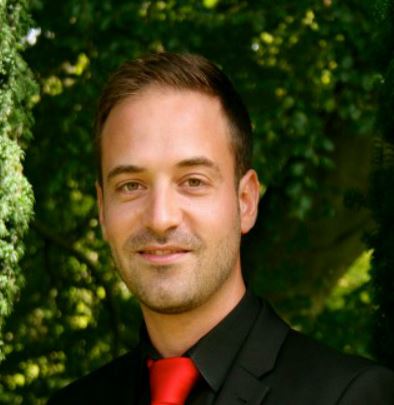 Geoffrey Tanti was born in Malta and studied piano there with Cynthia Turner. Having obtained the Licentiate of the Royal Schools of Music he applied to study at the Royal Scottish Acadely of Music and Drama where he was given a place to study with Jonathan Plowright. In July 2009, he graduated from the RSAMD with a Masters of Music (Piano Performance) with Distinction and was given a Fellowship in piano accompaniment to accompany students at the academy.

During his stay at the academy he has gained a lot of experience accompanying different instrumentalists and singers and has won the Hester Dickson Prize for Best Accompanist at the Lieder Competition. Geoffrey is the resident accompanist of the Bothwell Philharmonic Choir, Glasgow as well as the Stirling Area choir of the National Youth Choir of Scotland.