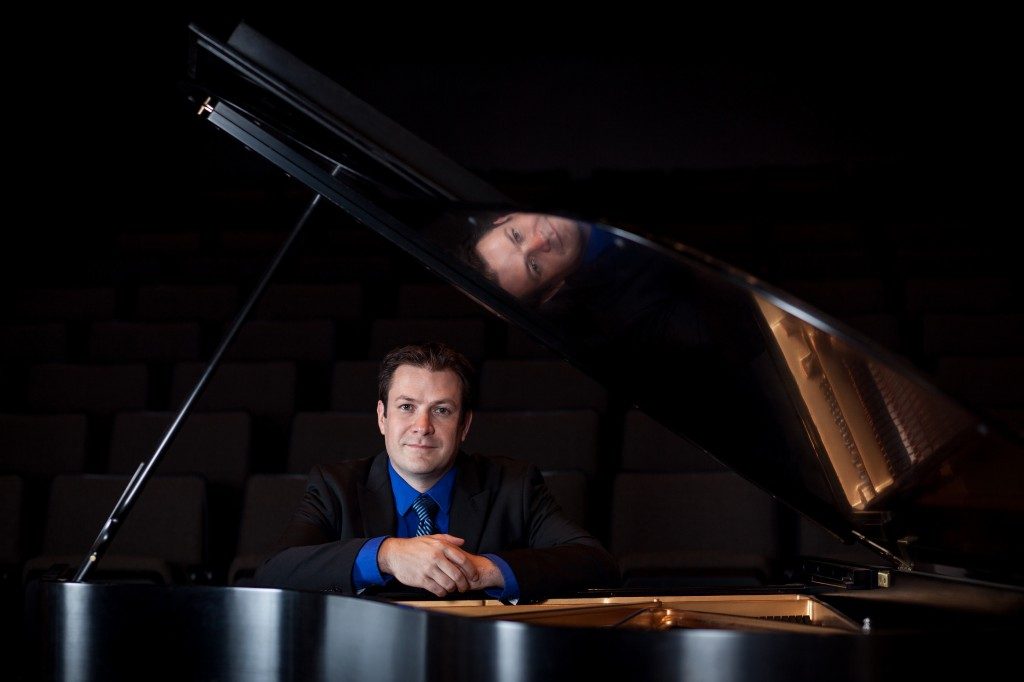 Currently living and working in New York, USA. I have accompanied for choirs, instrumentalists and vocalists in all styles of repertoire.

A versatile and accomplished musician, Canadian pianist Joel Harder is in demand as an accompanist, vocal coach and chamber musician and has performed in venues throughout Canada, the United States, England and Austria.

Equally at home in performance of chamber music, song and operatic repertoire, Mr. Harder has performed concerts in venues such as Alice Tully Hall, the Caramoor Centre for the Arts, Bishopsgate Hall, and the Beethovenhaus in Baden, Austria. He has worked with such renowned artists as Stéphane Lemelin, Charles Owen, Robin Bowman, J.J. Penna, Cameron Stowe, Brian Zeger, Ken Noda, Roger Vignoles, Iain Burnside and Graham Johnson. He is an alumnus of the Banff Centre for the Arts, a recipient of the Johann Strauss Foundation Award for study at the Franz Schubert Institute in Austria, and is a piano fellow alumnus of the Tanglewood Music Centre.

I have repetiteur experience as well. I am able to coach singers on diction and can accompany for lessons, exams, auditions, prizes and concerts.

I am a graduate of the Guildhall School of Music and Drama and hold two post-graduate degrees.

I am also able to play for weddings and funerals in and around the New York area.