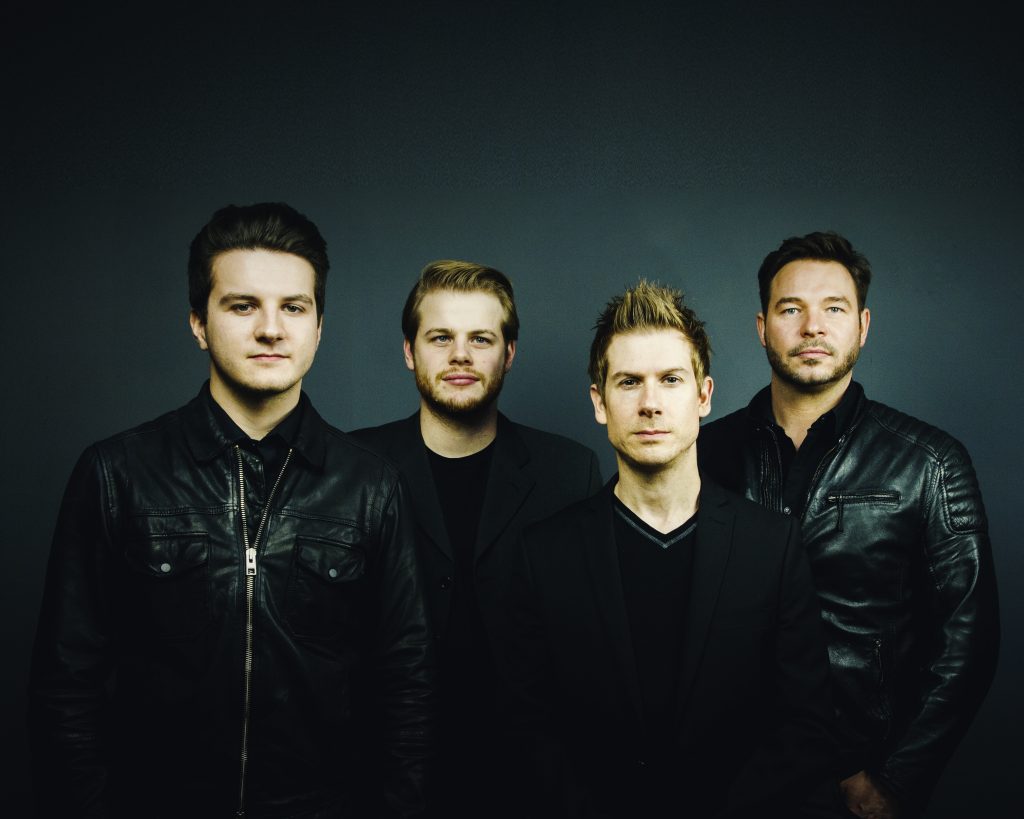 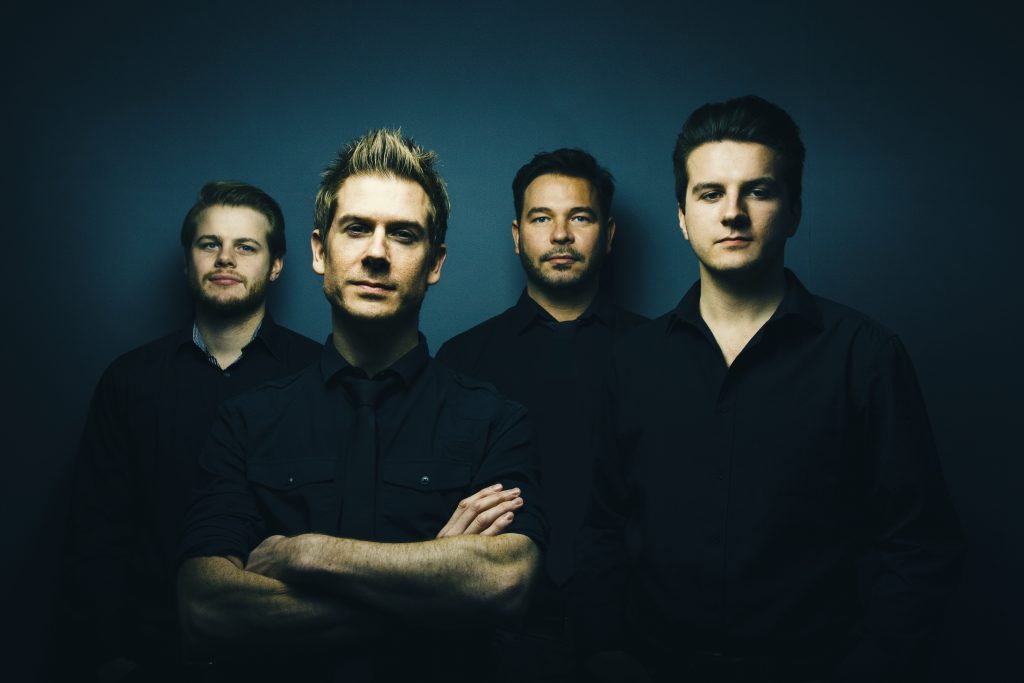 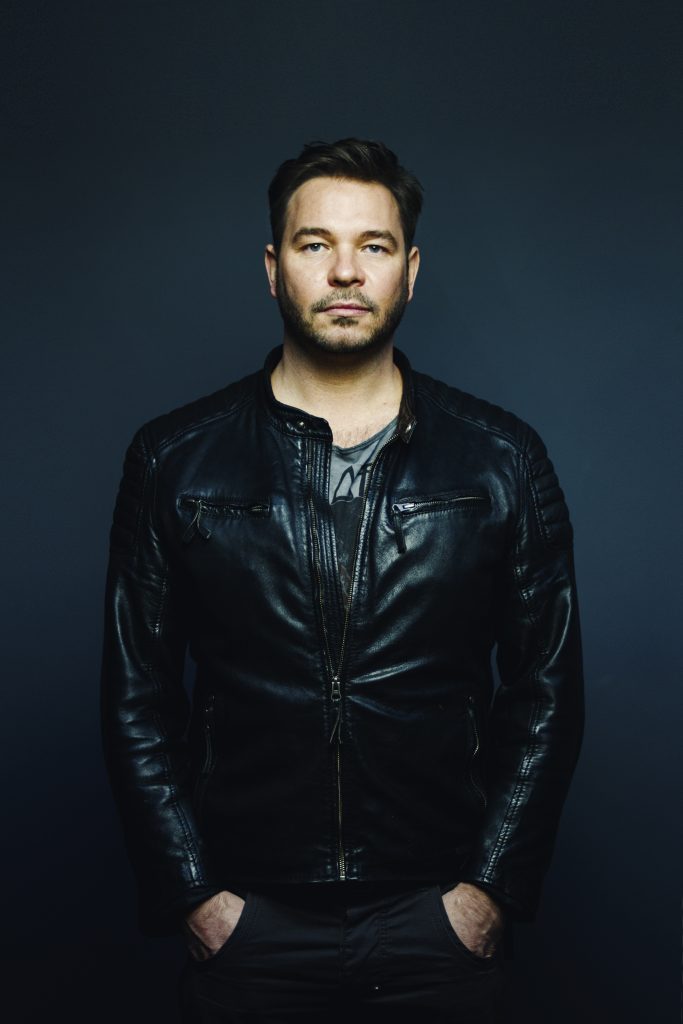 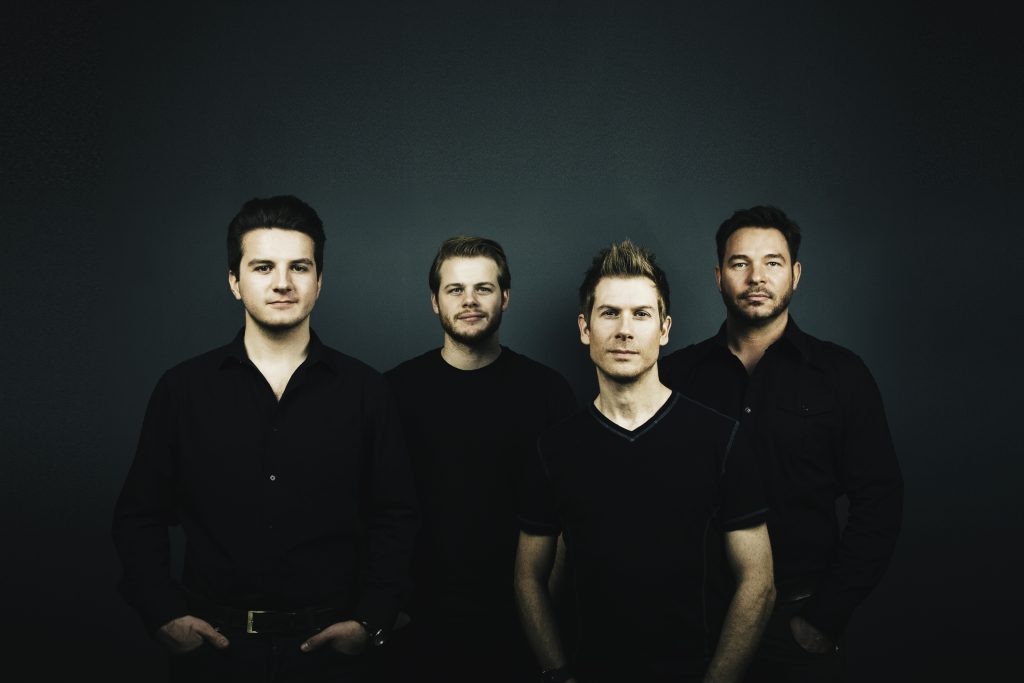 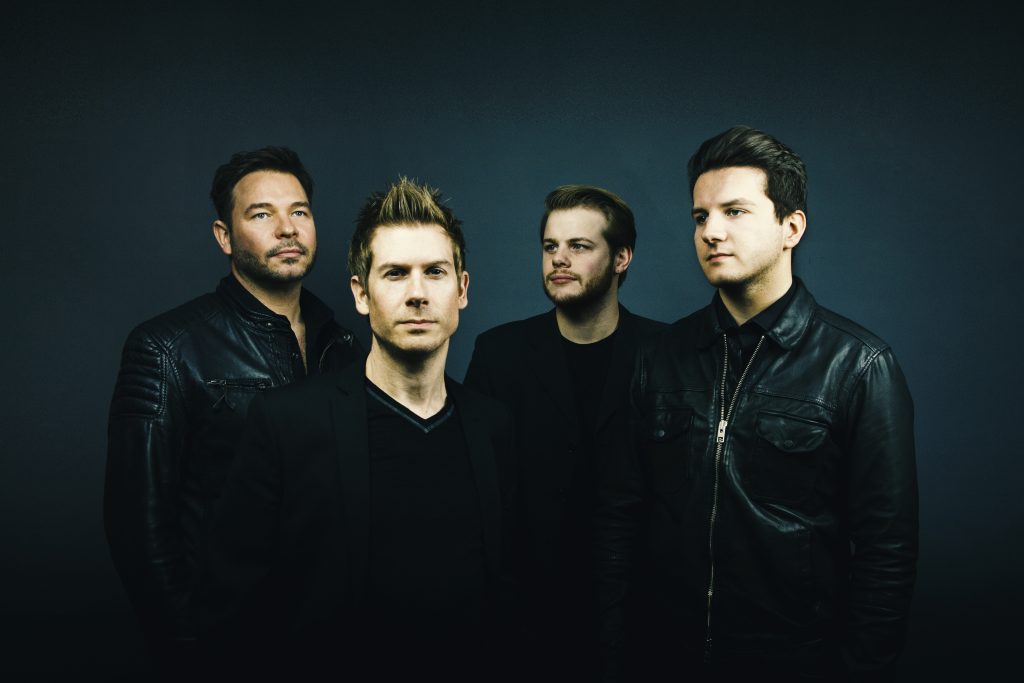 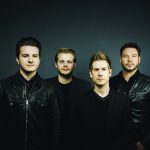 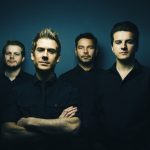 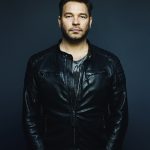 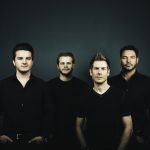 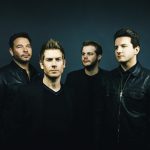 About Life In Stereo

Life In Stereo are one of the UK’s leading cover bands, made up of four world class session musicians – together they produce a sound you’ll find difficult to match.

The band’s reputation has gone from strength to strength having made a name for themselves at major festivals all over the world. With live performances on ITV and at numerous celebrity weddings and award ceremonies, Life in Stereo guarantee to give the audience a high octane performance you won’t forget.

The band play a broad mixture of music from the last four decades, from the Rolling Stones, Foo Fighters and Kings of Leon to George Ezra, Ed Sheeran and Coldplay.
Additional Female Vocals and Keys