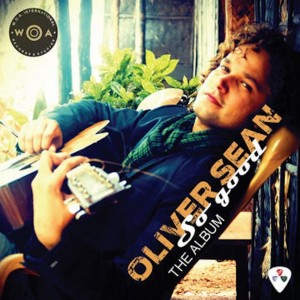 Oliver Sean started his musical career at the age of 8 and has played in top Cover Bands and toured worldwide as an award winning Original Artist. He has performed at over 5000 engagements all around the world since the age of 13, and has been nominated for awards as prestigious as the MTV EMA, AVMax Album of Year and his original music has hit the Vh1 Top 10 besides bagging various accolades.

About the Oliver Sean Live Performance:
Oliver Sean Solo and Trio) has performed to numerous audiences throughout the UK, Europe, USA, Dubai and Asia since 1998. He plays a variety of music from chilled out acoustic tracks to up-tempo retro hits as well as popular hits and different versions of modern chart songs. Oliver Sean’s passion and energy on stage is a pleasure to watch and his sound can add the perfect accompaniment to any event.