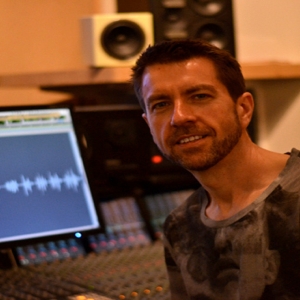 About Steven A Williams

Steven A Williams is a renowned music producer. He is not only a music producer but also a song writer, mix engineer, composer, musician. He is also a recording studio owner The Chapel Studios. He started his musical career at the age of nine when he started learning piano and drums. And then he started studying at Royal Academy of Music to study orchestral music.

He is an amazing pop music producer in London. He has an experience of working with biggest names of musical industry. He has expertise knowledge of every aspect of music.

He has also worked in film music, on many Hollywood films with Britney Spears and Jonny Depp. He also worked with Sting and Eric Clapton.  His reputation has been growing as a music producer, so he decided to open a recording studio The Chapel Studios where he can help the aspiring talent of the music industry.