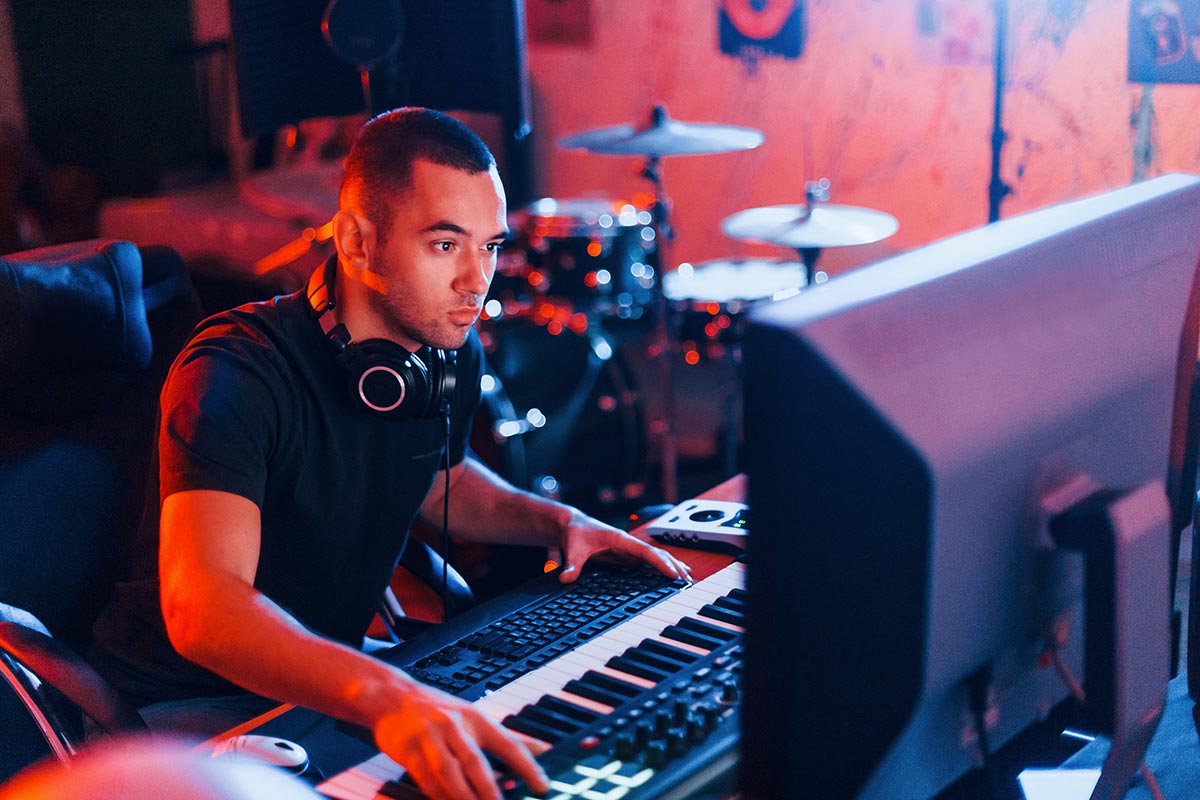 The Music Producer’s job is to help you get the recording that you want to make. In most cases the music producer is also a competent arranger, composer or songwriter who can bring fresh ideas to your tracks.

As well as making any songwriting and arrangement adjustments, the producer is also in charge of the creative mix. He or she will liase with the sound engineer who concentrates on the technical aspects of recording, whereas the music producer keeps an eye on the overall project’s marketability. Some sound engineers also produce.

Encouraging the best musical performance, coaching the artist and directing the backing vocalists are just a few of the mixture of functions that a music producer is expected to perform. They act as a go-between, translating your needs into the techicians point of view and protect the artist and record labels interests.

Their role is essential to record companies and hiring a producer for your album project should be considered if you have a reasonable recording budget. An experienced producer may even help you with contacts to help promote your music and advice on publishing, royalties and other aspects of the music industry.

Producers work in different ways. Some like to take total control of the project, others prefer to collaberate with the artist, musicians and technicians as a creative partner to produce the best track possible and the invisible or documentary style producer records what has happened during a performance with as little influence as possible. The latter type is quite common in classical and jazz circles but less so in rock and pop music.

Choosing a producer who you can work well with is important to the success of the project. Listen to past projects, get a list of credits, talk to a few of their clients and spend some time getting to know the prospective producer to see if you are on the same wavelength.

Hiring someone who is enthusiastic about your music, knows the genre and is objective enough to offer constructive criticism is essential. You need someone who will provide an honest opinion whilst offering viable solutions that you both feel comfortable with.

Take a look at the Music Producers, Composers & Arrangers listings.

How to become a Professional Producer by Music & Technology.