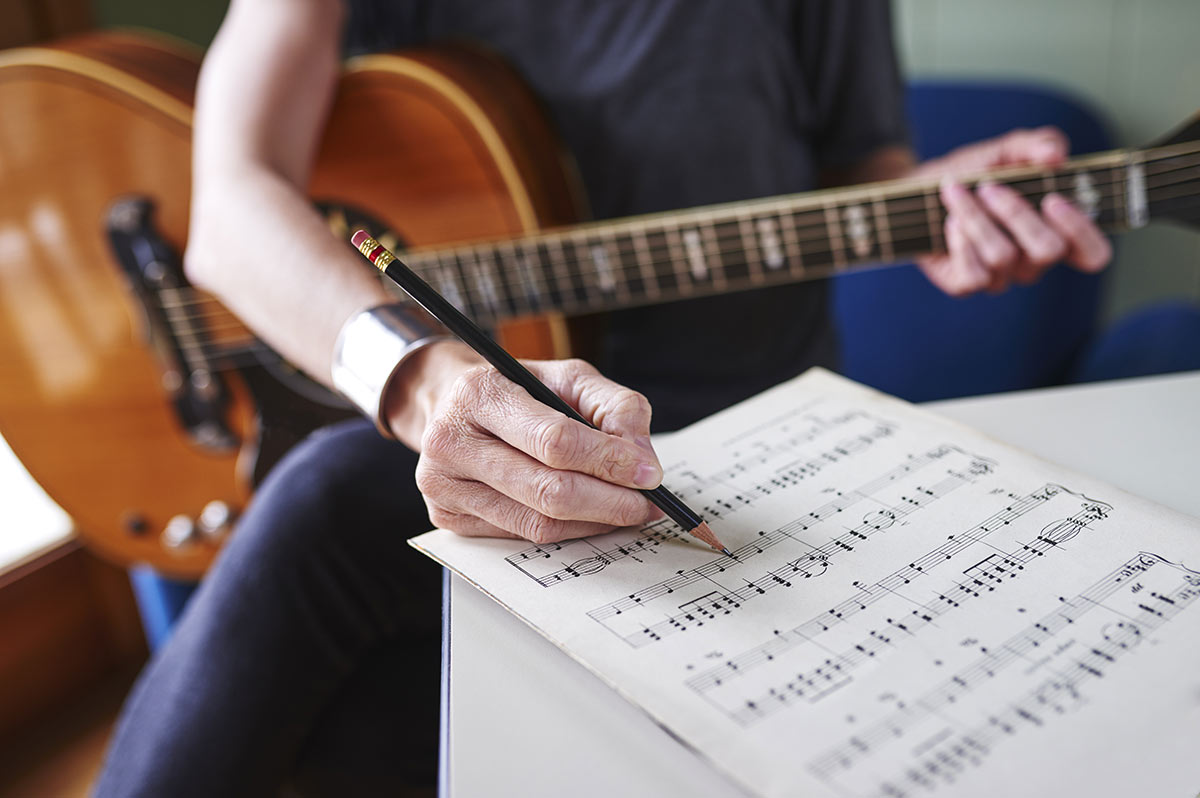 Music Publishers are constantly seeking new songwriters and composers who write quality music to add to their books.  Part of the Publisher’s job is to ensure that these individuals are paid for the use of their music by licensing, promoting, managing and safeguarding the copyright of their work. A songwriter/composer sells part or all of the publishing rights to their composition which entitles the publisher to print copies of the song for sale and to promote the song to record companies and artists. They do not take royalties on the ‘recording’ of the song.  This enables the song to be licensed and performed by many artists at different times provided that permission is obtained and correct payments are made to the publisher and/or writer.

A songwriter or composer is not required to be a performer to be signed by a publishing company, although many are ex-artists who are established writers or co-writers working with recording artists and the preference is towards performing artists as it increases the possibility of the songs being used/recorded.

Writers/Artists should not expect a publisher to become involved in developing their career, whilst they may sometimes be the first to demo a band, offer creative advice, fund a tour or single release, they are not pro-active in the same manner as a Manager or Record Company, plus their main objective is to successfully obtain established artists to ‘cover’ material provided by the writers.

It is important that any work you produce is copyrighted prior to presenting it to a publisher, record company or any third party (which includes live performance!).

Most major publishing companies tend to be owned by the same groups that own the major record companies, although there are a host of independent publishers and smaller companies who only publish artists signed to their own label.  Unlike record companies who may sign an artist for a limited period, a music publisher can control and sell the same song for decades.

Besides searching for new talent the publishers spend most of their time controlling the use of their copyrights, collecting royalties and keeping their writers informed.  The income due is often collected by a society like MCPS who were established to represent publishers and songwriters, protecting their rights, negotiating agreements with those who want to use recordings on CD’s, cassettes, vinyl, video etc.

Approaching a publisher for a contract utilises the same methods as those you would use for a Record Company.  They both have A&R departments (although a publisher’s A&R personnel are often referred to as Professional Managers) and their jobs are similar with the exception that they will also seek pure songwriters as well as performing artists/bands.

Take time to research a publisher before attempting to present your material as some cater to certain types of music whereas others have a broader spectrum of criteria, either way, a folk song won’t get much attention from a Heavy Metal specialist publisher!

An unproven, non-performing writer is unlikely to receive a particularly lucrative deal unless they are writing with an established performer or has a song that the publisher feels is strong enough to pitch to an act or record company immediately, however, a deal can enable you to become a full-time songwriter.

Collaborators should always agree a split and sign an agreement to avoid disputes at a later date.  You should also be aware that a however good the relationship with your co-writer, if you have a disagreement and the co-writer refuses permission for use of their input into the song, you will be unable to gain a contract or perform the works until their material is removed… usually means a re-write which may lose the initial appeal of the song!

A music lawyer/solicitors advice should be sought before signing any agreements or contracts.  Click the link for an example of the Terms of A Publishing Contract.
top of page

Exploitation is part of a publishing companies job!  Once a writer has been signed and the works delivered it is up to the publishing company to present it to managers, artists, record companies and producers in an effort to obtain a recording contract for the copyrights held.  Sheet Music is produced for distribution to music shops or sale from publishers retail outlets and royalties are collected from the sale of sheet music, music books and any other merchandising agreed with the company i.e., part or whole of the song reproduced in compilation songbooks or on marketing material (t-shirts etc.,).
top of page

Major music corporations worldwide have publishing companies as well as record labels and whilst they may operate autonomously it is not unusual for one or the other to require contracts with both.  This can cause major problems for the writer especially if the company also requires all publishing and merchandising rights as it inevitably causes a conflict of interests, prevents the writer from seeking sources of income outside the label or manager and ties them to the same people long after the record or management deal has terminated.

Ensure that the publisher is independent, not just an extension of the record label or management and will protect and exploit the works delivered.

A good publisher will be happy to help develop the writer’s career by arranging co-writing sessions and pitching songs to artists, producers and record companies.

Check the level of shared income entitled to you before a publisher signs a sub-publishing deal with a ‘real’ publisher after you have become successful and clarify if the writer also receives a share of any advances.

Always get advice from a music business solicitor who should be able to negotiate an escape route from this type of deal if things go wrong.

My advice? Steer clear of joint contracts and stick to established, reputable independent publishing companies unless its a company with an excellent track record of treating their writers with honesty and fairness with exceptional agreements (rare indeed!).

Never sign your publishing to anyone that is NOT a publisher.

Self Publishing
Maintaining your publishing rights has two big advantages: You earn double the money and you have leverage in the event your song is recorded. By Jason Blume

Read Taxi Articles:- Co-Publishing Agreements – Part 1
One of the most important contractual arrangements in the music industry, it gives the songwriter a share of certain rights and income that he or she might not otherwise get. By Jeffrey and Todd Brabec.

Co-Publishing Agreements – Part 2
One of the most important contractual arrangements in the music industry, it gives the songwriter a share of certain rights and income that he or she might not otherwise get. By Jeffrey and Todd Brabec.

Music Publishers & What They Do
Jeffrey & Todd Brabec provide an insight into the role of the music publisher.
top of page

The MPA and similar non-profit organisations provide forums for advancing and protecting the business of music publishing, they campaign on issues relating to copyright protection and protecting the rights of its members.  The Mechanical Copyright Protection Society (MCPS) is a subsidiary of MPA although they do not have any role in the licensing of the reproduction or performance of its members work.  Members of these societies are more likely to be legitimate publishers than companies or individuals who are not.

The following links are a combination of mainly UK and USA associations, we would welcome information and links from other countries, especially for the Trade Bodies so if any of our surfers would like to send us the info for our users we will happily add it to this section (Free of Course!). All links open in a new window.

BASCA
British Academy of Songwriters and Composers have a standard contract which is used by many UK Publishers.